The price of Bitcoin surged 4.7% on Tuesday August 28th in its biggest high since the beginning of August. However, proclaimed Wolf of Wall Street - Jordan Belfort, warned that bitcoin is full of “scammers” and “there’s no good reason” why it should even exist. Belfort himself spent two years in prison for being a scammer to investors. Belfort told CNBC that “I was a scammer. I had it down to a science, and it’s exactly what’s happening with bitcoin.” Belfort goes on to say that “the whole thing is so stupid, these kids have gotten themselves so brainwashed.” It is a shame that some people only see criminal opportunities with innovations and services such as bitcoin. Simply because it can be turned into a scam, does not mean that it automatically will. 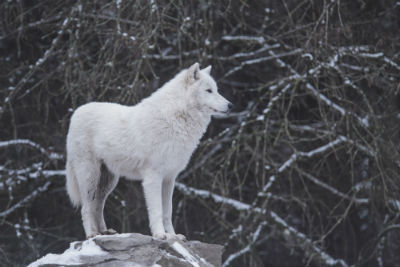 Belfort explains that “What’s happening is there are scams around it being perpetuated because by its very nature its a dark market - you can’t see what’s going on behind the scenes and people dive into that and use it to rip others off.” He misses the point of cryptocurrency. He’s confusing decentralized with “dark market.” People’s perceptions of cryptocurrency and the aftermath of Silk Road need to change, not the technology itself. The technology is not inherently “dark” but there are people that use it for illegal personal gain and this is not the norm with the crypto community.

CNBC asked if there should be any criminal charges against the crypto scammers and Belfort said “Of course there should be. 95% of people with bitcoin are totally legit. But it’s the five percent that kill you every time. So, yeah, if people are scamming they should go to jail.” 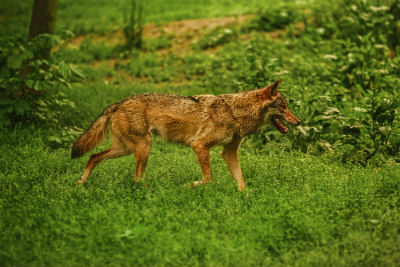 In contempt of Jordan Belfort’s negative comments and criticism against cryptocurrency, bitcoin in particular, bitcoin’s price is $7,048.06 on Tuesday August 28th according to the reports from CoinDesk. This meant that bitcoin jumped more than $200 after Monday night and early Tuesday morning, people were seeing bitcoin go from $6,766 to $6,900 in only an hour.

This says so much about the crypto community and the strides they have made for the popularity of bitcoin and its recognition within the normal financial institutions realm. Belfort might have been too quick to judge and assume that everyone has bad intentions just because he did. People are trying to create an alternative for a corrupt system and people like Jordan Belfort seem to only push back on it because they do not understand it.