Study Finds Many People are Willing to Accept Salary in Cryptocurrency 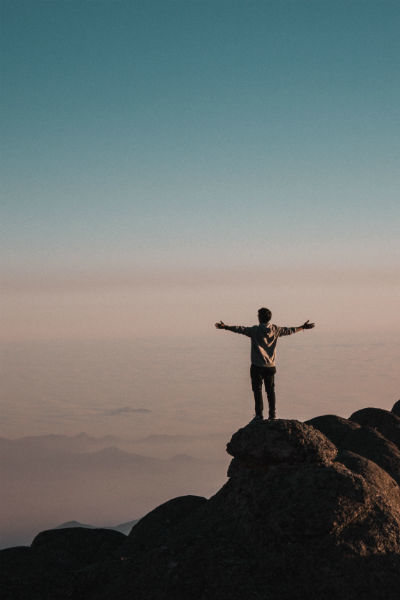 According to a recent study by Sage, 31% of 1,000 employees interviewed would be happy with some or all of their salary paid in cryptocurrency. Surprisingly, 15% would go “all-in” and receive all of their salary in cryptocurrency. According to Darren Francis, the commissioner of the survey, “It’s interesting that more people were leaning towards the ‘all-in’ option; having their sole or dominant income paid to them in cryptocurrency.” Many people seem to gravitate towards the decentralized monetary system more and more as the crypto-world keeps expanding. There are drawbacks as there are with any new service. The price is volatile and the dangers of hackers do present a unique set of problems for a digital currency. Though, with all banking and direct deposit done automatically, who’s to say these issues are not part of the larger conversation of moving every service to online? Wouldn’t the same risks apply to an online banking system and direct deposit? Perhaps not as frequent or as much of an issue, but with any monetary system, there is the risk of theft.

The survey goes further and says that men are three times more likely than women to accept cryptocurrency as any part of their salary and Sage noted that 90% of bitcoin’s ownership is men. The survey also discovered that millennials were the most interested age group. 33% of individuals between ages 25-34 would have their income (or part of it) in cryptocurrencies. Those approaching retirement were more skeptical and only 5% were likely to take part in the crypto-salary. Interestingly, those already retired seemed a little more accepting of the risk and 7% would accept it. 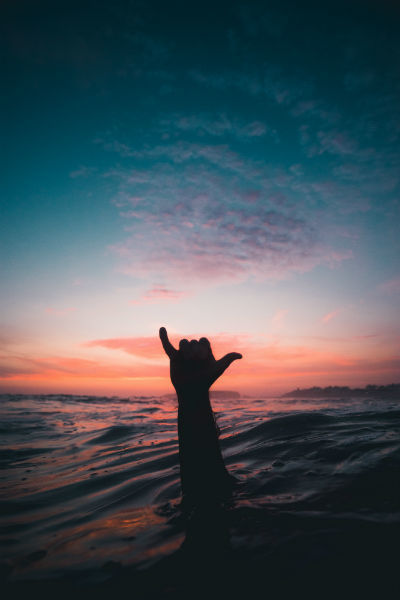 Sage used Google Surveys to collect the data. Google Surveys gives away paid-for-content from popular websites such as YouTube and Reader’s Digest to users who complete their surveys. The Pew Research Center published a paper on Google Surveys conveying that because they are by nature depending on people to have access to the internet, there could be biases from the internets typical users i.e. millennials. Furthermore, because the survey would be limited by the online format and the possible complexity of the questions presented in the survey, people might not have been able to answer the questions to the best of their ability. In fact, Google Surveys has a very limiting character restriction which does not allow for much explanation or even a particularly long question. Without much exposition, a survey taker might not understand what cryptocurrency is, especially the older generation getting ready to retire.

These issues with the survey, in combination with the instant reward of free content, indicate survey takers might have simply rushed through the questions, or answered how they thought the conductor of the surveys wanted them to in order to get their prize. Overall, the survey results were not surprising, millennials more than retirees, are willing to accept digital currency for pay and that makes sense. But more accurate surveys (and just more surveys in general) need to be conducted before any corporations or businesses start doling out the bitcoins.