Bitcoin has been criticized for its scalability issues in the past. In short, the number of transactions per second is widely considered to be too low to succeed as a payment network. Critics around the world discuss the issue of scalability, wondering if there will ever be more potential in blockchain technology. One of these thoughtful critics is Vitalik Buterin, the Russian-Canadian programmer who co-founded Ethereum.

In 2013, Buterin wrote and presented a paper that pushed for the accommodation of smart contracts within the Bitcoin network. This accommodation would require progress to occur, much to many miners' dismay, after a hard-fork. His idea was avoided but later led to the idea and main goals behind Ethereum.

In the same year of Buterin's presentation and rejection, a development team created QixCoin. QixCoin was a turing-complete cryptocurrency that could be won during games of online Poker or Blackjack. A player in either game could make bets with the coin and show their hands, but the technology behind QixCoin allows for the coin to only be transferred to the winner of the game.

The development team behind QixCoin sought to make this cryptocurrency popular during the early part of March 2013 through blog posts about popular events that pertained to blockchain technology, such as the Bitcoin 2013 Conference. However, within the month, the attempts to popularize the coin was abandoned in favor of a new project: Rootstock.

How Rootstock Began to Sprout 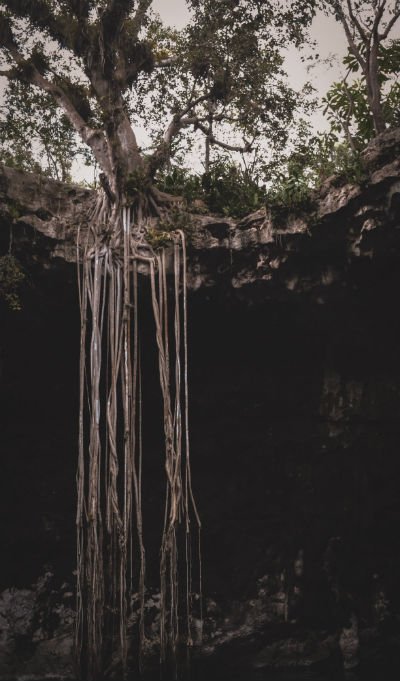 Once Rootstock was presented and used for the first year, the platform managed to gain popularity with nearly every user.

Rootstock is considered by some to be “one of the most important projects currently in the crypto-verse” because of its ability to allow people to make up to 300 transactions per second without sacrificing decentralization or storage space.

Rootstock also uses the DECOR block reward sharing system in combination with the GHOST rule to maximize Bitcoin mining efficiency. DECOR and GHOST manages to do so by reducing network latencies for mid-state block switches and always securing the best chain. Federated checkpoints provide verification of Proof of Work(PoW) mined blocks by a majority of the Federation. This is designed to mitigate a scenario where the Rootstock hash power is below 50% of Bitcoin’s total hash power. The remaining hash power could be used to outperform the existing Rootstock hash power to create a double-spend.

Another feature of Rootstock that gives the developers the room to brag about its security is its reliance on "merge mining". In short, merge mining is the process of allowing two different cryptocurrencies based on the same algorithm to be mined at the same time. This allows Rootstock to be as secure as Bitcoin in the prevention of double-spending and achieves settlement finality.

On April 16, 2019, Rootstock posted a blog that covered key, and optimistic, viewpoints regarding its partnership with Microsoft. Microsoft added Rootstock MainNet as a public blockchain that will be run on the Microsoft Azure cloud-computing service. This support by a large cloud provider makes Rootstock one of the very few public blockchains with such backing.

The Rootstock blog entry commented on the partnership by stating that "the integration with Microsoft’s blockchain-as-a-service marketplace (BaaS) allows developers to deploy and configure a Rootstock node in minutes." This is a major piece of news because developers are allowed this quick option instead of the option to set up local servers, manually install, and maintain the nodes. Developers who are not affiliated with blockchain, as well as those who are, will be able to learn and experiment with dApps for a relatively low cost.

At the end of this post, the future was outlined to the company's focus on building more dApp and infrastructure solutions. These solutions include off-chain transactions for faster payments, storage to the network to earn fees, oracles for bringing Web2 data to the Rootstock blockchain, and secure communications between users. 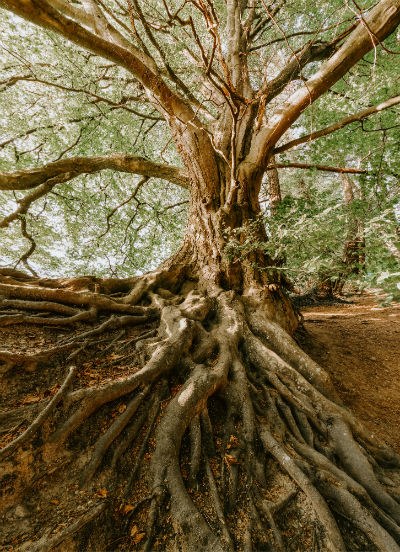 The Future of Rootstock According to Lerner

On May 6, 2019, the Chief Rootstock Scientist, Sergio Lerner was interviewed for an additional blog post on the Rootstock website that answered questions about the future of Rootstock and its impact on real-world events and projects.

Among the projects that Lerner mentions during the interview are the following:

The future of Rootstock seems to be supported by its fans, many of which are developers and miners. Within the next five years, I can see the development of this company including larger and more sophisticated products that could bring cryptocurrency into the mainstream public more so than the Ripple currency had done among American celebrities last year.