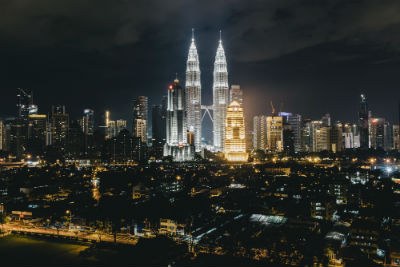 Prime Minister Dr. Mahathir Mohamad of Malaysia announced that he is considering launching a digital fiat for his country. He also states that he needed to figure out how to mitigate controversial cryptocurrency use and how to leverage their new blockchain powered political fundraising platform.

However, he is hopeful that introducing a cashless society will help reduce fraudulent or criminal funded activities. He said to reporters on a visit to Singapore, “When money is not used, corruption is less [widespread].” Mohamad has not spoken to the central bank in Malaysia about his Harapan Coin plan but that government might accept the plan depending on how it functions in the country’s overall financial structures. 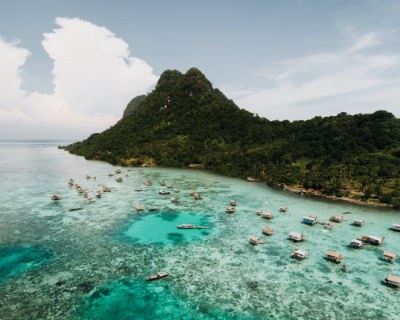 Harapan Coin developers have created the first political fundraising platform with the use of blockchain and have already gained support from many leading political figures such as the Federal Territories Minister Khalid Samad who wishes to showcase this project’s possibilities with the prime minister as well as the central bank. This could become an extremely important development for not only Malaysia but the world. Citizens of countries with, putting it lightly, issues with freedom, would potentially be able to participate in funding a candidate they would want, or pooling their resources together to aid someone whom they feel will actually be their voice and not a silencer.

These kinds of developments are usually met with skepticism. Former Malaysian prime minister Datuk Seri Najib Razak asked Samad for more information on the platform and a member from parliament called for the central bank to organize general cryptocurrency guidelines before making any decisions on this project. The country already banned anonymous trading in local exchanges and what other regulations they might throw on this new project has yet to be seen. However, this is an amazing step in the right direction for innovation and freedom from any countries’ governments.