Litecoin: The Silver of Cryptocurrency

Charlie Lee, a former Google employee, first discovered Bitcoin and blockchain in 2011 when he read an article on the Silk Road. Lee had always been interested in economics and the gold trade as he was weary of the Federal Reserve System. He began mining bitcoins and after becoming comfortable with the technology set out to create his own cryptocurrency. In September of that same year Lee created Fairbix. This cryptocurrency was a nod to Tenebrix, a Bitcoin imitator that was released earlier that year, so much so that Lee had simply cloned Tenebrix’s code and made a few tweaks. Fairbix failed as there were some software issues that made it vulnerable to a 51% attack. Less than a month after Faribix was released, Lee released Litecoin. According to Lee, Litecoin is not a competitor of Bitcoin, rather a complement. Bitcoin would be seen as the gold and currency for long-term purposes, while Litecoin would be the silver and the currency for everyday uses.

Litecoin is based on an open source global payment network that is decentralized and uses scrypt as a proof-of-work. As of now it can be mined with regular CPUs. Lee cloned Bitcoin’s source code and as with Tenebrix, made improvements on some of the issues with Bitcoin. For example, Lee made transactions 4 times faster than Bitcoin as well as quadrupled the max number of coins that could be mined. To put this into perspective: Bitcoin will max out at 21 million coins, Litecoin will max out at 84 million. While Bitcoin’s $291 billion market capitalization dwarfs Litecoin’s $18 billion, Litecoin is still in the top ten cryptocurrencies behind Bitcoin, Ethereum, and Bitcoin cash. The more coins that are available means that it could be more attractive for purposes such as online retail shopping or online grocery shopping. This was the vision that Lee had.

ASICs are computer chips made for the sole purpose of mining cryptocurrencies as fast as possible. Designing ASICs around the SHA-256 algorithm that Bitcoin uses is thought to be less complex than designing ASICs around the Scrypt algorithm which Litecoin uses. The problem with these devices is that they are expensive and use a lot of power. Since so many Bitcoin miners have them, they make mining for Bitcoin out-of-reach for an everyday user. This makes it increasingly difficult to keep the decentralized network decentralized. After all, If only a small proportion of miners can actually mine the coin and build the blockchain, wouldn’t it eventually undermine itself and become centralized?

Scrypt, on the other hand, was created to be resistant to AISC based mining devices. This enabled more of an every-man cryptocurrency user to potentially enter into the mining world without extraordinary costs. Although, tech companies like Zeus and Flower Technology have recently come out with Scrypt AISC technologies that would suggest Litecoin is moving away from easily accessible mining.

The main difference between Bitcoin and Litecoin is the transaction speed. Because of the Scrypt algorithm, Litecoin has a faster block generation which means it is able to handle much higher volumes of transactions. Faster transaction times reduces risk of double-spending attacks, and users only have to wait two minutes for a confirmation from Litecoin while Bitcoin users have to wait ten. Users and merchants do have the option to accept the transaction without the confirmation which would then take away the wait time, but the security risks are still up for debate in the crypto-community. Recently, Bitpay published a white-paper on an idea called Impulse or Inter-Channel Payments which as of now, can only be used for Bitcoin transactions. Impulse would make zero confirmation transactions significantly more secure, potentially rendering Litecoin’s faster transaction speed unnecessary. 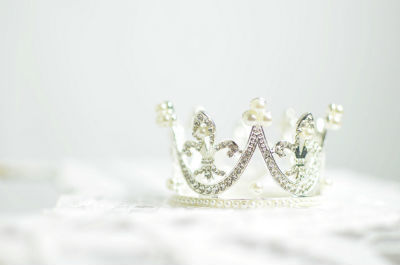 Segregated Witness, or SegWit, is where the data related to signatures is removed to reduce transaction size. This makes the blocks smaller so more transactions can be in a single block. Litecoin upgraded to SegWit back in 2017. Segwit was created to help with Bitcoin’s scalability issues, but miners are skeptical of the change and called for SegWit to be tried on the smaller Litecoin. This would either validate or nullify their concerns. Since its launch, SegWit has renewed the excitement for Litecoin and its price reflected that by tripling only a few months after the release. The upgrade also paved the way for other technologies to be tested on Litecoin, including the Lightning Network. 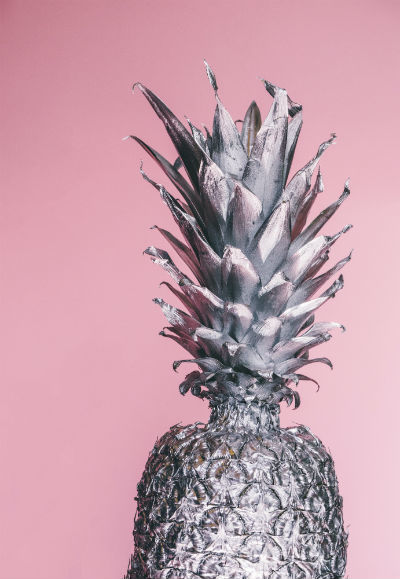 Lightning Network (LN) is a technology upgrade that creates a layer on top of the bitcoin blockchain, enabling faster and cheaper transactions which then can settle into the blockchain. The network is made up of user-generated channels that can send payments in a secure and trustless environment. These transactions are almost instant as they use smart contracts just between the two users. The main reason Lee launched SegWit and LN on Litecoin is so Bitcoin and Litecoin could be connected easier. In an article about his vision for SegWit and LN, Lee said, “Think of it being two highways: Today, Bitcoin is packed full of cars and Litecoin is empty...The cars are not coming to use the Litecoin highway...because it’s not connected and it’s inconvenient...to go across. LN will build bridges [that] will connect both highways together.” These two upgrades will work to create an environment where users can exchange Bitcoin and Litecoin without risk and where transaction speeds are significantly dropped in both coins. Lee wants Litecoin to help pave the way for Bitcoin and ultimately create “a [positive force in the cryptocurrency space.” He sees these two cryptocurrencies working in tandem to solve the world’s payment needs.