In the Beginning, There Was Light…. Wait, No, It Was an Initial Coin Offering: The History of ICOs.

In the chaotic fanaticisms surrounding Bitcoin and other cryptocurrencies, one might ponder what goes into its creation. Specifically, how does someone fund a cryptocurrency startup? Traditionally, aspiring cryptocurrency creators employed the services of a crowdfunding site—such as Patreon, Kickstarter, or GoFundMe. However, the currently trending form of crowdfunding is an Initial Coin Offering (ICO). An Initial Coin Offering—also known as a token sale—is a digital stock certificate for a respective company. ICOs are rapidly increasing in popularity as a form of bankrolling a particular coin or currency. However, the burgeoning ICO did not come ex nihilo; it had to start somewhere. Unlike tablet PCs and cell phones, ICOs were not created by watching science fiction. Initial coin offerings came from the ambitious dreams of the Seattle-based programmer, J.R. Willett. As with most digital-rogues, Willett’s ideas turned out to be more prophetic than delusionary—the latter is from his critics at the time.

J.R. Willett gained notoriety from a YouTube video in 2013 where he spoke on a panel during the Bitcoin conference. During the four-minute video, Willett outlines what he wrote in his 2012 publication: Second Bitcoin Whitepaper. In his paper, he proposes that there be an “initial distribution of Mastercoin” as a form of fundraising for the company— thus introducing the basic outline for crypto fundraising. Willet also suggests that the existing Bitcoin code is used as a foundation for other rules, programs, and cryptocurrencies to be built. His vision was to fix the two most significant barriers to widespread bitcoin adoption: instability and insecurity. In his estimation, this new form of fundraising would

In other words, Willett was outlining the basis for Forking, where the base programming of one set of code—namely, Bitcoin—is used for another digital entity, and his proposal of forking code was used months later. Willett’s currency and platform, Mastercoin, is attributed with being the first crypto-based ICO—although it is still debated who was first. Mastercoin, now rebranded as Omni, was released in July 2013. The ICO raised over $5 million with their Exodus Address: the name of their ICO campaign. The success of Mastercoin’s ICO influenced other startups: a year later Ethereum raised over 3,700 BTC (approximately around 2.2 Million USD) within the first twelve hours of launch. By 2017, Initial coin offerings have become the trending form of crowdfunding the start of a cryptocurrency.

The promises of ICOs have recently experienced complications. When Kik launched their ICO, Kin, twitter accounts spammed URLs offering individuals the opportunity to invest in the ICO. The links that the twitter accounts posted were part of a phishing scam. According to Cointelegraph, last year companies were able to raise around $6 billion from initial coin offerings collectively. Unfortunately, close to half of those ICOs failed by the beginning of 2018. Another issue is ICOs and their connection to a centralized entity. While cryptocurrencies are decentralized by design, ICOs are subject to governmental interference. ICOs, especially those that are connected to a physical item (fiat), are bound by legal regulations. Within the U.S., ICOs are controlled by the Securities and Exchange Commission. 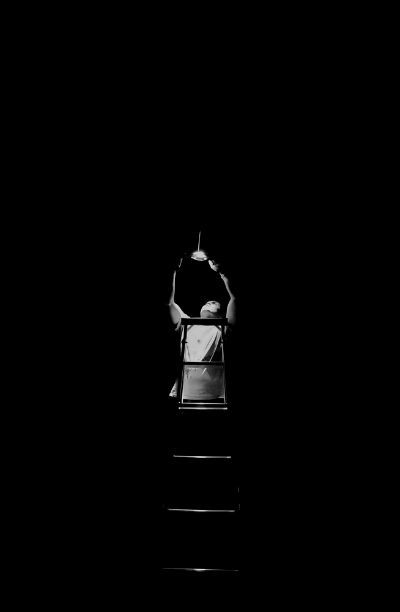 However, the dozens of scams, hundreds of hacks, and thousands of phishing attempts haven’t stopped ICO popularity and the popularity of ICOs has expanded onto the global spectrum. ICOs are being used by governments to introduce a new currency into their country. Russia and Venezuela have been trying to employ their proposed fiat cryptocurrencies creatively. Complications arise with potential investors because both nations currently have sanctions set against them by the U.S. and the E.U. In other words, investing in either ICO could result in the investor committing treason.

Initial coin offerings may be the newest trending form of crowdfunding, but there are matters of which to be wary. A significant percentage of ICOs fail within their first year—so the investor must be willing to take a loss in their investment portfolio. Another issue comes with ICO legality: foreign nations and governments are developing their digital currencies. Governmental sanctions against a country or company will affect their ICO—meaning you could be committing treason if you purchase a fiat-ICO. Also, an issue to consider is that as of 2018, advertisements for cryptocurrency or ICOs are banned from several social media outlets: Facebook, Instagram, Twitter, and Google. The future of ICOs are contingent on the developments of national and corporate pursuits into the matter. For now, ICOs serve their function as an avenue for crowdfunding.