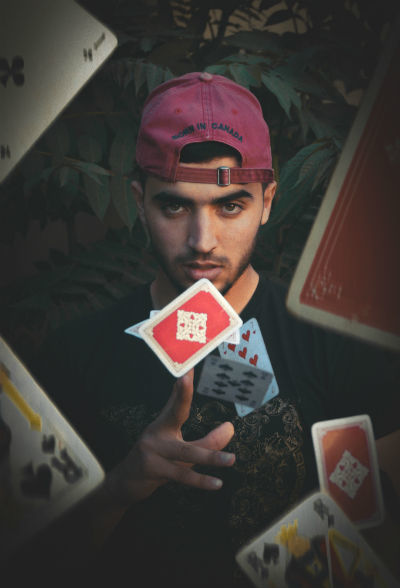 FunFair, an Ethereum based platform designed to infiltrate the online casino industry, has shown promising potential within the crypto world over the past year. The team has separated themselves from the already overpopulated online casino industry by creating a technology that they plan on licensing out. Being able to license their unique and newly created technology will allow casinos and users to be saved from slow performance and high fees that each side currently suffers from. FunFair believes that the Fate Channels their team have created will ultimately solve these obstacles and build trustworthy relationships between users and casinos. Because of this, FunFair is confident that their technology will be licensed out to every online casino. We take a further look into how this may all be possible.

Currently, a majority of online casino technology must be downloaded separately through another app, which causes users to be hesitant. Not only does a separate app take up storage space, but it can cause confusion and severely slow down operational performance. Not to mention the fact that many users find a separate app to be deceiving and untrustworthy. FunFair’s platform is unique due to their ability of not having to be downloaded separately in with another app. They have eliminated this middle step by having their technology built in HTML5 which is run in a web browser.

To further ensure the trust between casinos and users, FunFair created Fate Channels. Fate Channels are customized state channel systems where users have direct communication from casinos to player’s gaming sessions. This eliminates many of the interactions from the Ethereum blockchain, which leads to only one fee being charged at the start and end of a player’s session. This is nice because the fees on some platforms can be up to 20x what FunFair’s Fate channels charge - making it not worth it to the player. Thus, the purpose of FunFair is not to host their own games, but rather act as a whitelabel solution for other casinos and to strengthen the relationship between online casinos and clients. 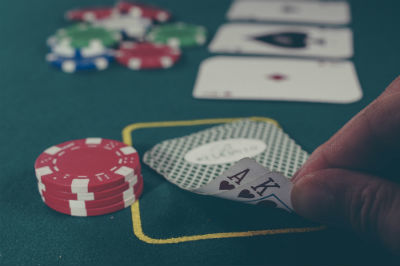 Every casino that FunFair licenses their technology to agrees to use FUN tokens as their exclusive method of payment within the platform and casino. This includes purchasing in game credits, paying for license fees, and also players winnings. FunFair has stated that they will not create anymore than the 11,000,000,000 tokens originally created in June of 2017.

The FunFair team is based out of London and has been assembled by its leader Jez San. San has been involved in the gaming industry throughout his career and many see his experience as adding even more credibility to what he and his team are creating. The team feels confident in their ability to swarm the market due to the their lack of competitors. FunFair is attempting to penetrate an untapped market for companies looking to license their technology. 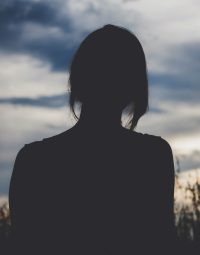