Finalized last August, Ethereum’s next system-wide upgrade or hard fork, will include five backwards-incompatible improvement proposals (EIPs). However, the majority of these improvements won’t be noticed by the average user; this upgrade is mostly for maintenance and optimization. There will be improvements to:

The main testing network for Ethereum, Ropsten, ran into some issues when testing the hard fork code. It was set to be active on block 4,230,000. Unfortunately, the network actually stalled on block 4,299,999. In a statement released by Ethereum, the code issues were a result of the miners not upgrading their software in time to push the new upgrades for the network. They tried to test on a weekend and ended up not being able to communicate with the nodes for the upgrades which means the code is ultimately still untested. With the initial date of activation in November of this year, Ethereum decided to ultimately postpone the fork. 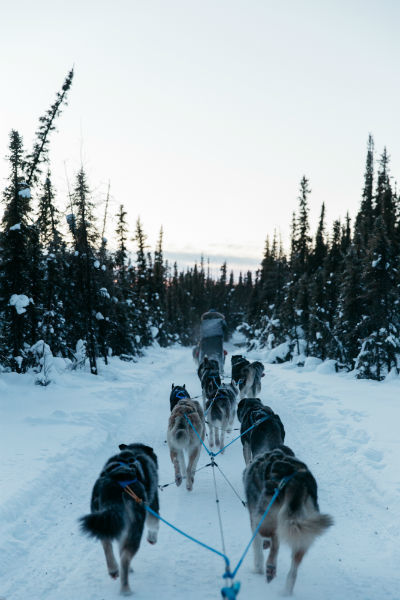 The new target is late January, or early February of next year. This actually gives some time to add in code for another improvement called “ProgPow,” which would aim to increase Ethereum’s resistance to specialized mining hardware.

Hard forks are not very popular in the crypto community. Users and their software can get confused on which cryptocurrency to follow once a fork happens. Hard forks are also vulnerable to attacks like a “replay attack” in which a attacker sends coins on two blockchains instead of on one. Developers are questioning building in a protection against this, but many argue that it would prolong the project since the users would need the extra time to upgrade their software as well. Since the main issues with the Ropsten testing was just that, the push back makes sense. But, the most important argument for the added protection is to protect users’ money. Isn’t that the whole purpose of mining?

Once again, the issue of trust has come up in terms of these hard forks. These protections might make the project take longer and might even create bugs in the case of Ethereum’s delay; but the alternative is to continue with a known issue and hope that the other improvements make up for the potential risk. Users need to trust the network and not each other, that is what makes the entire thing work. Hard forks are needed, that is not the argument here. Extra measure must be taken though to protect the most important factor to the blockchain, the users. Without them, blocks are not created and who would care if they were? Consumers make the currency worth what it is, don’t make the mistake of under-valuing them.