DogeCoin: The Joke that Became a Popular Cryptocurrency 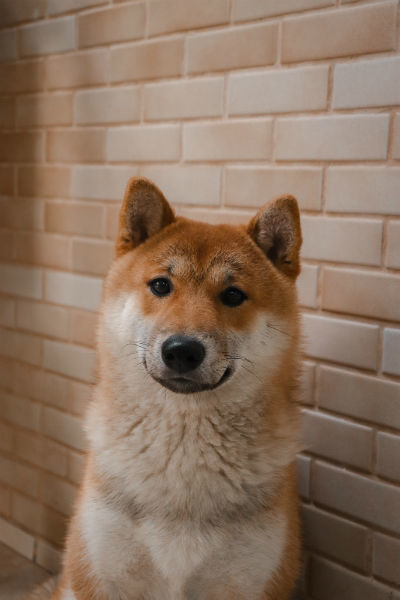 DogeCoin is a cryptocurrency similar to Bitcoin. They are virtual currencies that are decentralized across the internet. They are not backed by any government or bank. Instead, they are limited and managed by entries in a blockchain. In recent years, they have been growing in popularity. Bitcoin is currently the most known cryptocurrency but, DogeCoin is following closely behind.

DogeCoin features a picture of the Shiba Inu dog known as Doge. Doge was a well known meme started in 2010. The Shiba Inu dog is a popular Japanese breed while its given name, Doge, came about as a simple spelling mistake made when the meme first came out.

Everything about this cryptocurrency appears to be silly and that’s because it started as a joke. How did DogeCoin come from a joke to being an equal to other cryptocurrencies like Bitcoin?

The History of Dogecoin

DogeCoin was first mentioned in a tweet by Jackson Palmer as a joke. He talked about the silliness of it all and never planned on it being reality but, several people encouraged him to make it real. DogeCoin seemed like a great idea for the general people’s cryptocurrency. He purchased the site DogeCoin.com and connected with programmer Billy Markus.

Billy Markus is the creator of DogeCoin. He wrote the code for the cryptocurrency and set up everything to get it started on its feet. It was based on a predecessor, Luckycoin. When it got to the market, it was not taken as seriously as Bitcoin and it was much cheaper. 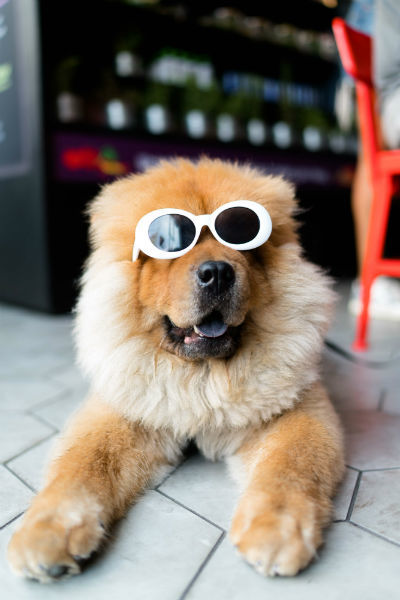 DogeCoin was made official on December 6, 2013. Originally, it was limited to only produce about 100 million Dogecoins this was later changed to infinite. When it first started, it took little power to mine it. Also, at the time, major countries like China and the USA were wary of cryptocurrencies. In 2013, all virtual currencies suffered a major set back. Dogecoin was hit the hardest because of its lower security levels and higher accessibility. It dropped by more than 80%.

Days later, millions of Dogecoins were stolen through Dogewallet worth about $12,000. That was when Dogecoin gained most of its popularity online. The campaign “SaveDogemas” got started to regain those stolen coins. The Dogecoin community received enough donations that all the coins were recovered within two months.

In the next few months, Dogecoin was the most popular cryptocurrency in the world. Although its market value never surpassed Bitcoin, its trading volume did. As of 2018, more than 110 billion Dogecoins have been mined solidifying its place in the digital currency world.

The Dogecoin community is especially popular for its charitable heart. Dogecoin managed to fundraise thousands of dollars to allow the Jamaican team to attend Sochi Winter Olympics in 2014. It also sponsored NASCAR driver Josh Wise who drove a Dogecoin-featured car. The Dogecoin Foundation also campaigned for donations to help build a well in the Tina River Basin in Kenya. With these actions, Dogecoin had established itself as the coin of the people. It was built for the community. However, the Moolah scandal happened which tumbled the public’s confidence in the cryptocurrency.

Moolah started as a cryptocurrency exchange to help people buy and sell Dogecoin. It was well beloved by the Dogecoin community despite objections from key figures in the Dogecoin community like it’s creator, Markus. Slowly, Moolah began to ask for small donations from its sponsors until it amassed more than US $300,000. Then, it suddenly went bankrupt. Everybody lost their money. Eventually, Ryan Kennedy was arrested as the head of Moolah who had ran similar scams before.

The Future of Dogecoin

Since then, both Markus and Palmer have left Dogecoin but the cryptocurrency still remains resilient. It is being used by people everywhere. It has its first Dogecoin ATMs in North America. It has been used in many industries like real estate and entertainment. Despite all the step backs, Dogecoin is still going strong. The current head of Dogecoin Foundation has been vocal about its ambitious future plans for the cryptocurrency such as an entirely redesigned look for it.