The controversial startup Defense Distributed is in hot water and has made an appeal to the Bitcoin (BTC) and cryptocurrency communities. The Texas nonprofit, headed by anarchist and activist Cody Wilson, is an organization that aims to distribute open source, downloadable 3D-printed weapons. After several Attorney General’s sued earlier this month, a Washington state federal judge temporarily blocked the release of ten blueprints and ordered the website to be shut down. Cody Wilson is determined to fight back in court. On Thursday August 23rd he made an appeal to cryptocurrency enthusiasts on Twitter, asking them to donate to Defense Distributed’s legal defense fund. 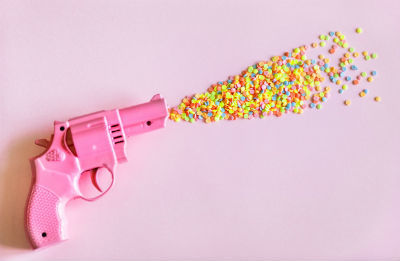 Cody Wilson’s tweet states: “22% funded at http://DEFCAD.com. Thank you for believing in this fight. Bitcoin whales, where are you?” As of today, his defense fund has raised $342,000, 86 percent of its $400,000 goal. The fund accepts donations in US dollars, Bitcoin, and Bitcoin Cash (BCH). All BCH gifts will be matched 1 to 1 by Bitcoin.com. Both credit card and crypto donations are eligible for a federal tax deduction.

It is unclear whether Wilson expects Bitcoin whales to give generously or if the crypto appeal is working. Some Twitter users commented that they will not support the campaign due to its partnership with Bitcoin.com and Roger Ver. Others asked why privacy coins like Monero (XMR) and Zcoin (XZC) are not accepted. One commenter asked why the company participates in legal defense when it could simply distribute blueprints on platforms like BitTorrent and OpenBazaar. Other commenters expressed support of the defense fund’s mission and pledged to donate. 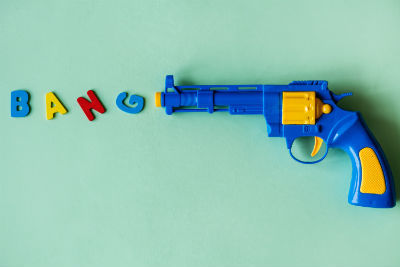 The legal case is controversial because several Attorney General’s and state police forces have stated that untraceable, downloadable weapons will damage public safety and lead to more injuries, deaths, and chaos. On the other hand, access to the blueprints can be a First Amendment and free speech issue. As the EFF has noted, digital files that can be used to create weapons are constitutionally protected from government censorship. Defense Distributed states that its mission is to allow everyone access to self-defense.

The issue is heating up, as Amazon has recently banned the sale of Defense Distributed blueprints on its website, citing a violation of content guidelines. As lawyers on both sides argue and the legal fight continues, cryptocurrency might end up playing a role regardless of the outcome because it shares with Defense Distributed a similar ethos of freedom.