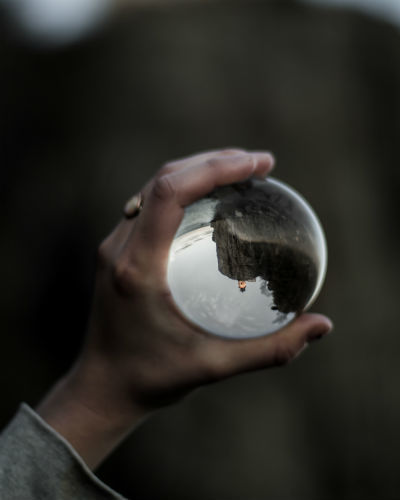 In the world of cryptocurrency, the Ethereum blockchain is gaining momentum. On Monday, July 16, 2018, it launched its much anticipated project, Augur. Ethereum co-founder Vitalik Buterin called it “Uber for Knowledge.” What is the Augur project?

Augur is a market built for people who like to make predictions and bet on the outcomes. It’s a decentralized platform that allows its users to make predictions about a range of subjects. People can bet on political outcomes, the weather, or even events such as the stock market crashing or a natural disaster. For example, there are current bets about the odds of Donald J. Trump winning a Nobel Peace Prize and another about him finishing his full first term in office. There are other bets such as the end score of the soccer match between Barcelona and Real Madrid in October 2018 or the number of major hurricanes in November 2018. There’s a niche for everyone. As long as the bet can be verified, it can be placed. The best part is that there’s no middleman. The participants and the market decide how much and what to bet on. You can check out all current predictions at https://predictions.global/ 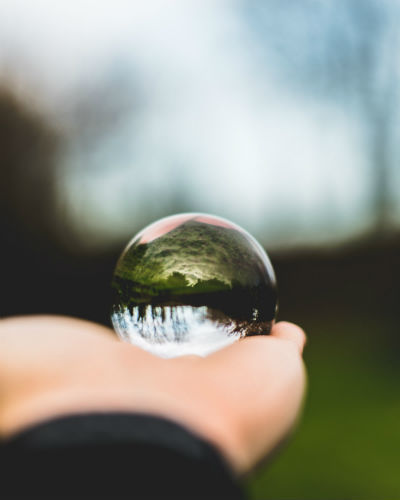 People first learned of the project when its creators raised over $5 million USD through their ICO back in 2015. They did so by selling reputation (REP) tokens. These REP tokens can provide revenue for people without them having to place predictions because they are used to report and dispute an event's outcome by entities known as reporters. Augur pays an oracle fee in REP tokens to reporters who report the outcome of an event accurately. At the start of a bet, the reporters deposit their REP tokens. They will only lose these tokens if they report the outcomes incorrectly. If they report the outcome correctly they are rewarded the fees from the bet.

A beta version of Augur was launched in 2016. It was retracted for revision and editing. On its second launch, Augur’s market capitalization increased to more than $370 million. This large increase may be due to the recent changes in gambling laws. In May 2018, the Supreme Court ruled that the law prohibiting gambling is unconstitutional. Individual states are left to make their own rules in regard to the activity. Therefore, Augur found itself in the midst of an environment more amicable toward gambling. However, even if individual states were to maintain the ban, according to Multicoin Capital Managing Partner, Kyle Samani, it wouldn’t affect Augur because of its open-source and decentralized nature.

One of the benefits that Augur provides is its scarcity. There are only 11 million tokens and no intentions to ever increase the supply. Thus, it takes small changes in its net buying to increase the price. REP is not a mined token, instead, the company distributed them in auctions. They can be lost or earned depending on the reporter’s reliability in reporting for a bet’s outcome.

Another benefit is its ability to reach untapped markets. Users will be able to make bets about markets they wouldn’t be able to reach otherwise due to geography, citizenship, or financial restraints. They can participate in difficult markets like real estate or unusual ones like celebrity dating or pop culture trends. The participation requires smaller capital than it would take through another medium. For example, users can make predictions on a property’s sale without having the capital to purchase it.

One of the biggest issues that experts believe Augur should watch out for is its scale. As it gains popularity, the system can overwhelm the Ethereum network. So, Augur needs to maintain its base at a rather small range until the Ethereum scaling issues are solved. Ethereum has faced similar issues previously. With CryptoKitties, an application that let its users trade and breed cartoon cats, people experienced long wait times for the completion of a transaction.

The Future of Augur

Most of Augur’s future is based on its novelty. There haven’t been many projects similar to it. Furthermore, the ability to place bets on anything will entice more people to use it. Everyone will be able to have their own niche and predict according to their own interests. Some believe that Augur may become big enough to be a source of real-world truths for other online applications.

However, Augur’s premise may also be its own demise. It has been speculated that it brings forth ideas tied to a deep web application known as the Assassination Market. In that market, people are able to predict the death of public figures which gives monetary incentive to kill them. There’s not a high risk of Augur ever reaching that point, but people are watching closely to see where the limit is.