Cryptocurrency is Getting a New Set of Regulations in Hong Kong

The Securities and Futures Commission (SFC) of Hong Kong announced in a statement that it has set new regulatory guidelines for virtual assets. These new regulations require a license for any current or future firms that manage or distribute virtual assets. These guidelines also include virtual assets that are classified as securities or future contracts. Although cryptocurrency exchange platforms are not currently covered under these new guidelines, the announcement left some room so that regulations for them can be explored in the near future:

Hong Kong’s approach to regulating cryptocurrency is as original as all the previous ones announced by other governments. In its regulation, Hong Kong plans to adopt a ‘sandbox’ method. This method provides an opt-in option for tech firms when it comes to exchange platforms. Since the city has yet to establish firm regulations, cryptocurrency exchanges can choose whether to let the government provide regulatory oversight. This exploratory measure would give the SFC more information to decide whether it’s too risky to grant investors with protections or leave exchange platforms unlicensed.

Regulations Across the Globe

As previously stated, Hong Kong is not the first to attempt regulation of the cryptocurrency and blockchain world. Many different countries have tried their own plans. Most of them are very different from one another, but they all have the same premise. Governments and citizens outside of the crypto community have a growing fear of cryptocurrency. There are many concerns echoing across the globe. One of the biggest ones is fraud. It’s no secret that the crypto industry has had a lot of hacks and 2018 was the target of some of the largest hacks. With each one, the market shakes and the world loses a little more of its confidence in crypto. Also, cryptocurrencies have been tied to money laundering and financing terrorist groups. It’s difficult to truly know whether these threats are real or as high as the public seems to believe they are. Nevertheless, they weigh down public trust. There’s also the issue of a volatile market. The unpredictability of a market not backed by any tangible asset doesn’t exactly pull in the public in huge numbers. 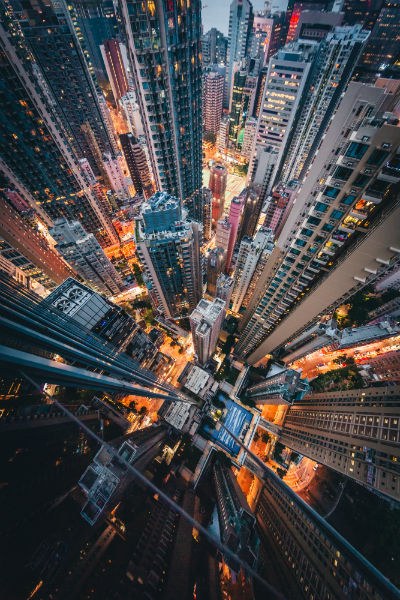 To protect their citizens, countries like India, Japan, and China have implemented regulations just like Hong Kong did. In India, the government and the Reserve Bank of India (RBI) have been fighting against cryptocurrency for a while now. RBI has warned banks against doing business with crypto exchange platforms while the citizens are advised to not partake in any crypto-related activities. Cryptocurrencies are not seen as a legal tender. The issue has reached the Supreme Court with many government offices pushing for a ban on cryptocurrency.

Mainland China has had a similar experience with the industry. The People’s Bank of China (PBoC) has warned the citizens against affairs with cryptocurrency trading and Initial Coin Offerings (ICOs). This country used to be one of the leading markets in the industry, however, crypto-related activities dropped so far that it barely registers on the global scale now. PBoC has taken it a step further than RBI and blocked the IP addresses of offshore cryptocurrency trading platforms that are serving Chinese citizens.

On the other hand, Japan is showing the utmost confidence in the cryptocurrency industry by letting it regulate itself. The Japanese government announced that they lacked the skills, knowledge, and time to regulate a constantly evolving industry. Instead, it gave all the power to the Japan Virtual Currency Exchange Association (JVCEA) which is a self-regulatory organization made up of representatives from cryptocurrency exchanges. 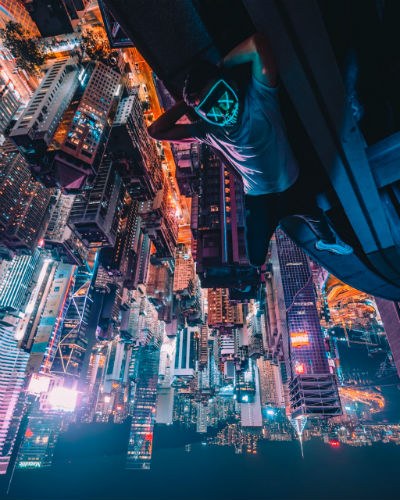 While Hong Kong is part of a country that has rejected the crypto community, the city itself is one of the largest hubs for cryptocurrency. The industry is booming with new cryptocurrency exchange platforms and blockchain development companies. Instead of banning the industry as mainland China did, the city opted for strong regulations instead. Hong Kong cannot follow in the same path as the rest of China, otherwise, it would lose its foothold on the market just like the mainland did. Currently, Hong Kong is in competition with both Malta and Singapore for the strongest and largest cryptocurrency and blockchain market. The new regulations will strengthen the market in the city.

With new regulations, the crypto market in Hong Kong will become more attractive to investors. Gary Cheung, chairman of Hong Kong Securities Association, believes that the added protection that it provides will encourage more investors from the mainland to do business in the city. With more protection, there are fewer risks so investors would be less worried about losing their assets. 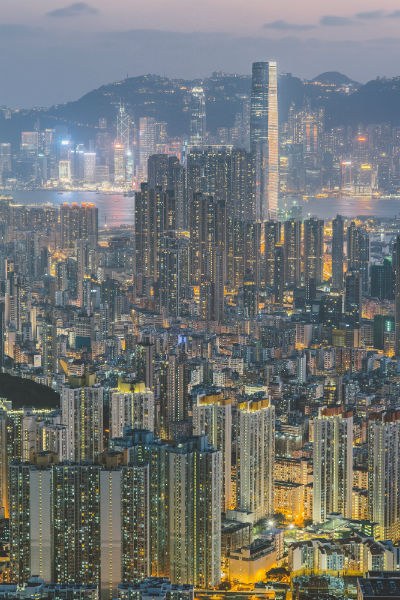 As for the sandbox regulation of exchange platforms, there isn’t a lot to be speculated. There haven’t been any similar regulations so it makes it difficult to predict how it will affect the market. Ashley Alder, SFC chief executive, said that the sandbox will help to regulate cryptocurrency platforms based on their unique structure. The current requirements for conventional exchanges would be lacking. This method is on a trial basis with no set time frame.

We can see some concepts in common with Hong Kong’s sandbox method and Japan’s cryptocurrency self-regulation method. Both require an unprecedented amount of trust in the industry. In Hong Kong, the firms choose whether to be regulated by the government or not. Therefore, it’s organized as a self-regulatory system because the firms have to agree with the regulatory guidelines that the government is proposing before opting in. Thus far, Alder said that many platform operators have voiced their interest in opting in. If both of these methods prove to be a success, it will set a concrete path for the rest of the world to follow in regards to cryptocurrency exchange platforms.

The Future of Cryptocurrency

All the regulations don’t mean that the future of cryptocurrency is in peril. On the contrary, it may mean good news for the industry. While at the heart of it, cryptocurrency is all about being independent of any country and its rules, regulations may be what the industry needs to truly take off and be less volatile. In its current state, cryptocurrency seems to many people like a pirate system with no rules and no home. Therefore, it would be hard to normalize it and make it become the currency of the future. Many investors and average citizens prefer the safety of regulations and a certain amount of predictability. 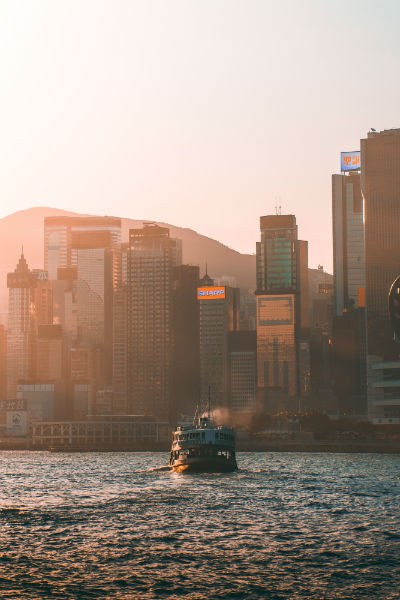 This is where the global money laundering watchdog can help. Instead of each country making up their individualized guidelines, the Paris-based Financial Action Task Force (FATF) plans to make a globalized set of guidelines for every country to follow. This would minimize the state of chaos that seems to surround the industry. There’s nothing wrong with each country wanting to make their own regulations. As we noticed, however, they’re all very different from each other and they change rather quickly. It seems that the countries are trying their best to understand the industry, but can never completely achieve it. So, they find it necessary to update their regulations with each piece of information they obtain.

It can confuse the crypto community to have to keep up with all these different guidelines constantly coming and going. It also doesn’t help with the stability of the market. Global guidelines set up by FATF may be able to stabilize the market since most of the volatility is due to the lack of regulations. Both hackings and sudden regulations can throw the market off balance like what happened in China.

In truth, no one can predict which type of regulation will establish trust between the cryptocurrency community and the rest of the world. For right now, one party is simply throwing something into the ring thinking that it will work and everyone else is waiting to see whether or not it does. There haven’t been many successes so far, but we have to acknowledge that most of the regulations haven’t gotten a lot of time to accumulate any strong data. Also, so many regulations and new platforms are evolving together. There are too many factors at play for us to know with total certainty which new event is causing a move in the market. Although the cryptocurrency market will probably not die anytime soon, it’s also unlikely that it will become mainstream, regulated, and fully understood in the near future.