In the past five years, Japan has stood out as a booming hub for the global cryptocurrency market. Despite stringent regulations, Japanese investors and companies have collaborated to create a stable ground in what otherwise would be a completely unstable market. In the past year, Japanese residents and regulators have sometimes conflicted on their views of the potential in Bitcoin and other currencies, but has that changed?

Social Impact of Cryptocurrency on Japan 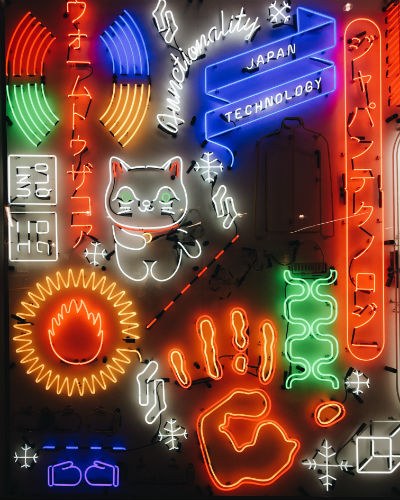 In the Japanese edition of his interviews, many young Japanese citizens admitted to investing small amounts in currencies, such as Bitcoin, and only receiving a fraction of their investments back in returns. One young man invested US$100 in Bitcoin and only received “a very small amount” in returns. Two young ladies who were interviewed didn’t invest any money in the venture at all, claiming that “it’s still an unstable market”.

On the other hand, there are a handful of Japanese businessmen in the Asian Boss interview who appear to have gained insight into and an expanded financial portfolio from cryptocurrency. During his interviews, Asian Boss spoke with one businessman who learned about cryptocurrency “from friends and reading about it”. This man invested between US$900 and US$1,000 in one cryptocurrency and he earned nearly ten times the amount in several weeks. Another, younger Japanese man who was wearing a clean-cut white shirt in the Asian Boss video, stated that his friends invest his money into cryptocurrency and he has earned 160% of his money in returns.

From these interviews, one could gather that the younger generations of Japanese citizens don’t have the experience older investors do to be able to earn over 100% on their investments.

The Japanese Virtual Currency Exchange Association (JVCEA) has been granted authority to regulate itself by the Japanese Financial Services Agency (JFA) as of October 28th, 2018. The country was the first to attempt to regulate cryptocurrency during the Mt. Gox crash of 2014, and now the JVCEA has free agency to enforce more protective rules for cryptocurrency consumers. 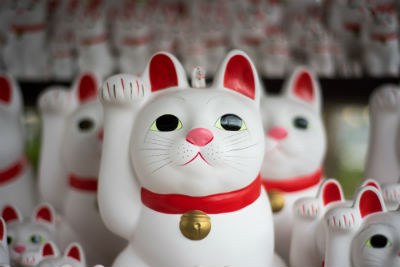 The JFA has been loosening its grip on the cryptocurrency association during the earlier half of this year, but with mixed results. Since gaining the self-regulatory status, the JVCEA has been planning to make its customer asset measures more strict. Some of the new, more strict regulations, including limiting the number of cryptocurrencies that can be stored on a “hot wallet” versus a “cold wallet” ( hot wallet holds connections to the internet, so it is much more susceptible to hacker intrusion than a cold wallet, which is offline).

This regulation has come as a result of the hacker attack on Japanese crypto exchange company, Coincheck. This attack caused Coincheck to lose more than $523 million in digital currency that belonged to the company and its customers. Such attacks have occurred more frequently in 2018 than in 2014, during the time of the Mt. Gox attack, so the JVCE has developed plans to be more strict and ultimately more safe.

These companies are able to brag about their security and reliability despite the hacking situations that take place. They all have too many projects to list here, but a quick Google Search can prove that they are busier than ever since the creation of Bitcoin and the internet’s aid in helping them manage it and other cryptocurrencies.