If any part of the European Union has reached past the infancy stage in its desire to understand and utilize cryptocurrency, it is the Republic of Cyprus. The amount of people who changed their opinion on its potential as a currency worthy of exchange has led to shifts in regulations within the area’s central banks, more social support, and a multitude of companies and projects. 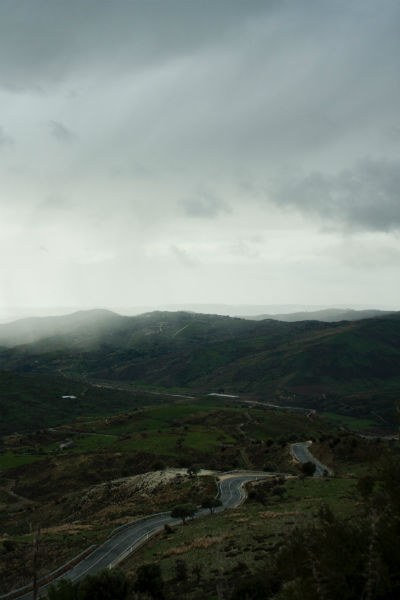 The beginning of understanding blockchain in Cyprus may have begun in February of 2014, the year in which the Central Bank of Cyprus noted in Attention to the Risks Associated With Virtual Currencies, that the cryptocurrencies that were currently available and in development were not “legal tender”. Readers of this published document were told to “take care” in light of the rise of cryptocurrency popularity. In other words, cryptocurrencies were not considered to be safe enough to use in equal measure with physical currencies at the time. This was the case to many regulators due to cryptocurrency being largely unregulated in Europe, so there was a large unlikelihood of reimbursement in light of its volatility and the amount of illegal activity that was associated with many cryptocurrencies at the time.

Additional warnings were made up to the end of 2017 of the fraudulent behavior that continued to pop up through involvement with cryptocurrency and blockchain technology products, but by the May of 2018, Cyprus regulators seemed to come to an understanding. This understanding, it seemed, came in the form of completely different advice. Circular 244, the document that implied that readers should “take care” when dealing with cryptocurrency, was replaced with Circular 268: Introduction of new rules governing derivatives on virtual currencies. To sum up the lengthy document, Circular 268 allows room for more speculation into how parts of cryptocurrency may show promise in impacting the Cyprus economy.

In the summer of 2018, IronFX and EmurgoHK announced a Cyprus business partnership.

IronFX is a global multi-regulated foreign-exchange trading provider that was founded in December 2010. It manages to thrive based on the work of the Financial Conduct Authority (FCA) in the United Kingdom, the Cyprus Security and Exchange Commission (CySEC), the Australian Securities and Investments Commission (ASIC), and the Financial Services Board (FSB) of South Africa.

According to the About page on its foundational website, EmurgoHK is “the venture builder for the Cardano blockchain protocol”. Cardano is a technological platform that allows users to run financial applications, whether they be from their country’s government or regular laymen. EmurgoHK also accelerates the process between starting up a company and gaining popularity among a broad range of people who have gained interest in all things related to Cardano. EmurgoHK is one of three of Emurgo communities. It, along with Emurgo Japan and Emurgo Indonesia were all created with the same ideals that IronFX aims to demonstrate, such as open-access to foreign exchange cryptocurrencies.

EmurgoHK has offered IronFX usage of EmurgoHK’s experience with blockchain to create a cryptocurrency that is usable by IronFX’s existing regulatory and operational practices, processes, and solutions. By combining their efforts, they have created IronX Exchange (also known as the IRX Token).

The Co-founder of Cardano and Corporate Officer of EmurgoHK, Kenji Sasaki, commented that this “joint venture” was exciting for a number of reasons. According to Bitcoin Exchange Guide, he stated that “Our partnership with a global online trading powerhouse, like IronFX, combined with our in-depth understanding of blockchain technology and the global crypto community, will address the key issues being faced by crypto investors and traders around the world at the moment, and look forward to the launch of IronX and a new era in the space of Crypto Exchanges.”

University Support Has Made An Impact

One other aspect of Cyprus that allows room for each citizen to grow in the cryptocurrency and blockchain world around them is the relatively new education that is being provided by the University of Nicosia. This educational institution has been recorded in articles across the internet as an open supporter of Bitcoin’s underlying network.

The University of Nicosia has been marked in history among fellow academic supporters of cryptocurrency as the first to offer a blockchain verified certification program and a Master’s degree in Digital Currencies. This may seem strange and possibly impractical to some academic officials across the globe, but according to the enrollment manager of the University of Nicosia, Irene Patrikios, “companies from all over the world approach us on a regular basis in an effort to recruit our students and alumni.”

The Sky's the Limit in Cyprus

As a part of the ongoing conversation on the future of blockchain technology and cryptocurrencies, Cyprus may prove to exist as the main proponent. There is a chance for startups to gain momentum in the republic’s supportive atmosphere, and it could continue to thrive in the online world because of this.