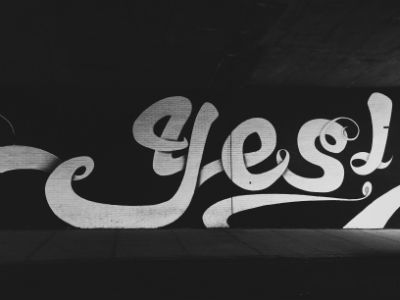 On March 26, 2018, Coinbase announced that it will be adding ERC20 support to several of its products. ERC20 is the standard used by Ethereum tokens and smart contracts; it is an interface which users issuing tokens or writing smart contracts must comply to. This list of ERC20-powered tokens includes popular tokens such as Golem, QTUM, and EOS. ERC20 support will gradually be implemented across their full suite of products including Custody (hedge fund tool), GDAX, asset management, and its main platform. Historically, assets listed on Coinbase benefited from the access of Coinbase’s large customer base through price appreciation and exposure.

The announcement could not be at a better time. Coinbase has had a few missteps with recent asset additions such as Bitcoin Cash, which resulted in accusations of insider trading that bumped up the price in advance of the release and continued with a lawsuit. As a result, Coinbase is cautiously releasing information about ERC20 support. Support will first appear on GDAX and then wait for “additional regulatory clarity” before listing any additional assets (Coinbase will only list assets after they are listed on GDAX). 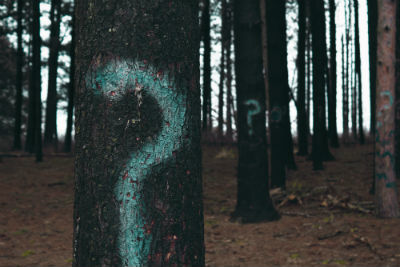 One of the tokens to potentially be added to the ERC20 support, is Basic Attention Token (BAT). BAT is a token on the Ethereum blockchain that was created to solve the issue where internet users have to sacrifice their privacy in order to use the internet for free. Users are willing to make the sacrifice as the alternative would mean paying for services such as Twitter, YouTube, or Facebook directly. BAT can be exchanged between digital advertisers, publishers, and internet users. The token has been making consistent positive progress on their roadmap and Coinbase CEO Brian Armstrong has already voiced his approval on the token as far back as early 2017. He tweeted on March 30, 2017, that BAT was “exactly the sort of token we’d like to support on Coinbase and GDAX over the coming year.” Coinbase might also be looking to potentially add OmiseGo, Augur, and Waltonchain within the coming months.

With applications like Robinhood and Cash App adding cryptocurrency exchange features within the last year, Coinbase does have some competition as the most popular app for cryptocurrency investors. However, adding new altcoins and ERC20 tokens will help Coinbase stay a step ahead and become even more successful in the future.