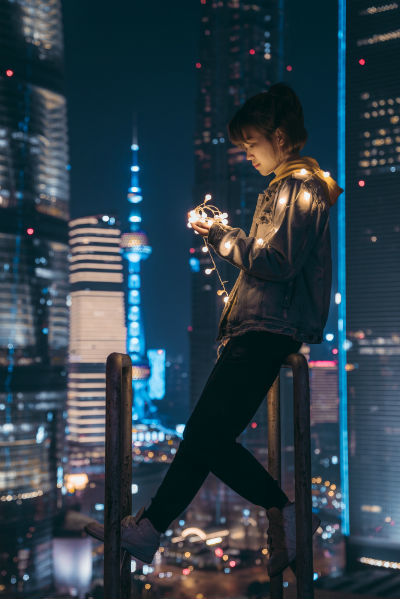 China embraces the “blockchain not cryptocurrency” mantra and has long acted hostile to Bitcoin (BTC) and cryptocurrency projects. In September of last year, the central bank prohibited initial coin offerings (ICOs) and cracked down on some domestic exchanges. This month, China has moved to permanently shutter websites and WeChat accounts that provide crypto trading and ICO services, as well as heightened scrutiny of third-party payment apps that are at risk of handling crypto transactions. Cryptocurrency-related media outlets have also been banned on social media. Major international exchanges including Binance, Huobi, OKEx, and Bitfinex are now unavailable to Chinese investors and customers. 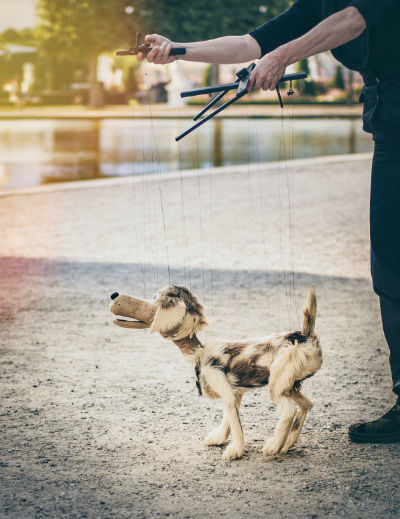 Since the crackdown began last autumn, the yuan/BTC trading pair has dropped from 90 percent to 5 percent of global trading volume. 88 cryptocurrency exchanges and 85 ICO projects have been shut down. Increasingly tight capital controls have encouraged Chinese holders to move their crypto funds offshore. Crypto fundraising has dried up, and Beijing even began banning hotels, corporate buildings, and malls from advertising crypto-related events.

Unfortunately, the move means that Chinese nationals and citizens are increasingly isolated in the world of global finance. As the authoritarian President Xi Jinping looks to consolidate power and exert more centralized control over the financial sector and Chinese economy in general, Chinese cryptocurrency enthusiasts are running out of options. Private transactions and trades, already limited by a society striving to be cashless, will be under Beijing’s purview. The move might also spell trouble for many Chinese investors who have bought into ICOs and private sales in the last few years, as they might be unable to access coins and tokens outside of government-sanctioned domestic exchanges.

Ultimately, cryptocurrency’s spirit of free trade and technical innovation runs counter to China’s authoritarian idea of governance. Ostensibly in the name of financial stability, China’s government is depriving its citizens of consumer choice and investment diversification. The result is that the country will lag behind in a globalized world and its citizens will resent the loss of freedom.