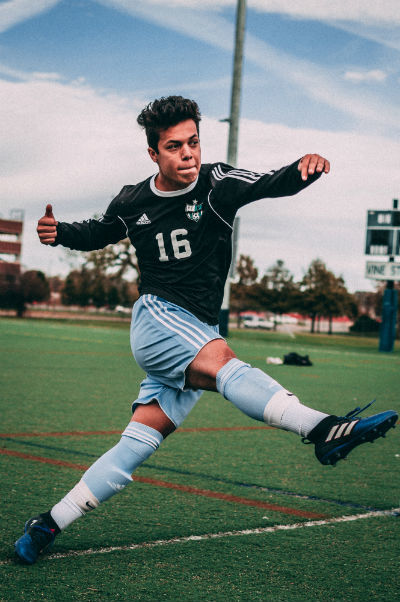 In China’s Guangdong province, police discovered the first major sports gambling ring to involve cryptocurrency. The gambling ring was hosted on the dark web (which means search engines such as Google couldn’t index it) and only accepted payments in the form of bitcoin, ethereum, and litecoin. It ran for eight months and had accumulated 330,000 registered users from around the world, and 8,000 employees who earned a commission for recruiting new members through a pyramid scheme.

According to the South China Morning Post, the ring had collected ¥10 billion yuan which amounts to just under $1.5 billion US dollars. Police have six suspects in custody, seized over ¥10 million yuan of cryptocurrencies from the suspects, and frozen around 5 million in other users’ bank accounts. The Chinese police had began larger plans to stem the criminal activity with cryptocurrencies, especially around the World Cup. They had arrested 540 suspects from over 20 gambling rings, and frozen ¥260 million yuan in related crimes. As a result of the bust, the Chinese Central Bank said that this week the yuan-bitcoin pair has dropped to less than one percent of the world's total bitcoin trading.

China was already apprehensive regarding cryptocurrencies. In September of 2017, the government closed down all local crypto exchanges as well as banned all ICOs. In February of this year, the bank also announced that they will be blocking access to all foreign cryptocurrency exchanges. 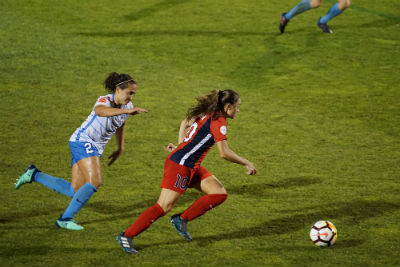 On a more positive note, despite the global apprehension, crypto is here to stay. The crypto community has already begun introducing blockchain technology into the sports world: