Blockchain is a term that has surged in popularity in the last few years. Like “big data,” “artificial intelligence,” and “Internet of Things,” blockchain has become somewhat of a buzzword used to attract venture capital investment and industry hype. But an actual blockchain and the underlying technology are easy to understand.

A blockchain is an ever-growing chain of blocks that serves as a history of transactions. It is a public, distributed ledger that records transactions and addresses. Instead of a central database of data, the data are distributed across a large number of nodes, with no single point of failure. That distributed nature decreases efficiency and throughput--the number of transactions per second, but increases security and accessibility.

How a blockchain is secured lies at the heart of the phenomenon. Proof-of-work (PoW) and proof-of-stake (PoS) are the two main consensus mechanisms that securely decide what block becomes the next one to extend the chain. They each have advantages and disadvantages.

PoW is older and used in cryptocurrencies like Bitcoin (BTC), Litecoin (LTC), and others. PoW is a system where miners—nodes in the blockchain network—use their computing power in a race to solve a difficult math puzzle and earn a reward for creating a new block. The greater a miner’s computing power, the greater their chance of winning the race and earning the reward.

What secures a PoW blockchain is the sheer amount of computing power required to solve the math puzzle for each block. PoW fails if malicious miners control a majority of the total computing power of the network, resulting in a 51% attack.

PoS is newer and works like a lottery. Participants place cryptocurrency deposits into escrow during a process called staking in order to have a chance to win the lottery and collect rewards. The rewards are usually fees from transactions in the new block, as well as a reward for creating the block itself.

A new lottery round happens often, and the winner is chosen randomly. The larger a participant’s stake, the greater their chance to win the lottery. Staking helps keep participants honest. If a participant is dishonest and validates fraudulent transactions, then they risk losing their stake. PoS is as secure as PoW since a participant with a large stake will have a large incentive to act in the best interest of the blockchain while helping maintain it.

Getting to mass adoption 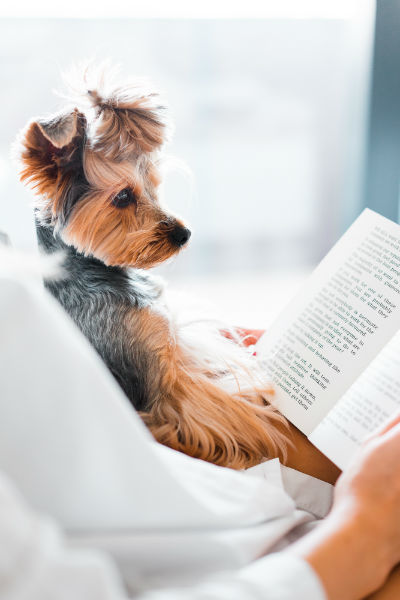 As new blockchain projects continue to be financed and built, the technology continues to struggle with the high amount of data thrown at it. This ability to process data is called scaling, and it is crucial to wide blockchain adoption. Blockchains need to scale for people to build and use the applications they want.

Sharding is an innovative approach that will help blockchains scale and process transactions. Sharding is dividing the blockchain network into smaller groups of nodes, called shards. Each shard handles a chunk of blockchain data and is only responsible for validating the transactions that touch their data, instead of the entire blockchain. Nodes in the shard download the part of the blockchain that corresponds to their shard.

The benefits of sharding include greater scaling because the number of nodes needed to verify every single transaction in the network decreases. That greatly increases the blockchain’s throughput, or processing efficiency. The total number of shards must be kept at an optimal number, to prevent communication between shards from drastically slowing down the network.

In conclusion, blockchain’s greatest challenge is how to solve the scaling problem while preserving decentralization and security. Some projects are using variations on sharding, while others are experimenting with more innovative ideas. The space is still growing rapidly, and its future holds great potential.