Bitfinex is Back in Hot Water

Bitfinex, considered by some to be the world’s most advanced cryptocurrency exchange, was founded in Hong Kong in 2012. It offers four core features: exchange trading, margin trading, margin funding, and an OTC Market (Over the Counter Market). Tether, which shares the same operators as Bitfinex, is a cryptocurrency whose circulation is backed by an equivalent amount of traditional fiat currencies, like the dollar, the euro or the Japanese yen, that is held in a designated bank account.

Tether has faced much criticism since the first tethers were issued in October of 2014.

Back in January 2018, Tether faced additional criticism over its supposed lack of transparency during the dissolution of its relationship with Friedman LLP. This created immediate suspicion from Tether users because it wasn’t announced.

Tether made the following statement after the dissolution:

“Friedman LLP has been engaged to perform historical balance sheet audit procedures of r Tether Limited. However, as the amount of Tethers in circulation has increased substantially in recent months, we have also asked Friedman to analyze our bank balances and our issued and outstanding token balance on an interim basis. Friedman agreed to perform consulting services for us in an effort to provide management with useful information concerning Tether’s cash position and Tether tokens issued and outstanding as of interim date. Friedman was able to provide consulting services for us on an expedited basis, using a procedures date of September 15, 2017. These consulting services do not constitute an audit or attestation engagement, which would include a significantly expanded scope of procedures and take substantially more time to complete.”

This relates to the current scandal with the New York Attorney General because it shows that the company has nearly never had an active image of security in the cryptocurrency community.

In the past month, Bitfinex has been investigated in the judicial system by the New York Attorney General. Last week, the Attorney General filed for this investigation of Bitfinex and Tether over a loss to the Bitfinex company amounting to $850 million.

According to a BlockGeeks article, the New York AG found that Bitfinex had masked the loss through Tether funds. Bitfinex began relying on the fiduciary services of the Panama-based Crypto Capital after a series of troubled banking relationships, causing immediate suspicion. 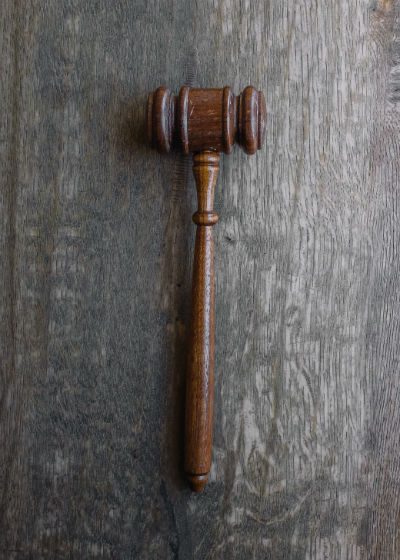 Asides from the case, the Attorney General had filed an order to restrict Bitfinex from accessing funds in Tether’s reserve for at least 90 days. The Attorney General argued that if Bitfinex was allowed to continue drawing funds from Tether without some form of assurance of repayment, then the chances that the funds will ever be recovered are quickly diminishing.

New York Judge Joel Cohen also ordered the team behind Bitfinex to show documentation about a loan and a line of credit that Tether has provided to Bitfinex. According to his orders:

“Tether cannot loan any assets to Bitfinex or other parties, except in the normal course of conducting its business…[Bitfinex] cannot distribute any funds from its reserves to executives, employees, or other individuals except for payroll and normal contractor, consultant or vendor payments…Neither of the two platforms is allowed to modify documents asked for in the New York Attorney General’s original subpoenas.”

Bitfinex has stated that it will “vigorously defend against any action [that has been made] by the New York Attorney General’s office.” The platform has also made the statement that they remain “committed, as ever, to protecting [their] customers, [their] business, and [their] community against [the Attorney General’s] meritless claims.”

Since the subpoena was issued, Bitfinex has been allowed to its business with its customers. On April 26, 2019, Bitfinex made an additional statement, saying that contrary to the Attorney General’s suspicion, the $850 million was not lost, but was “seized and safeguarded”. Judge Cohen granted Bitfinex to be able to have an immediate stay of the document demands. He issued an order that requires the company to produce only relevant documents to the limited issue of whether there is personal jurisdiction over the companies in New York, but staying the document order in all other respects. As of May 22, 2019, the New York Attorney General has until July 8, 2019 to file a response. A hearing is tentatively scheduled for Bitfinex on July 29. 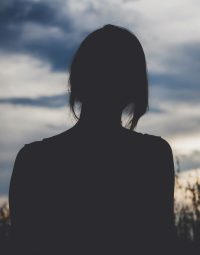