According to the Central Bank of Azerbaijan (CBA), it will not issue a state-backed cryptocurrency. CBA’s first Chairman Alim Guliyev says that the reason they will not be participating in crypto is that using these digital currencies “comes with great risks.” He continues that crypto is often used in money laundering and other illegal activities. The CBA does not want to be entangled with these kinds of risks. They have already warned the people of Azerbaijan to be extremely conservative when dealing with these “risky and dangerous” cryptocurrencies. 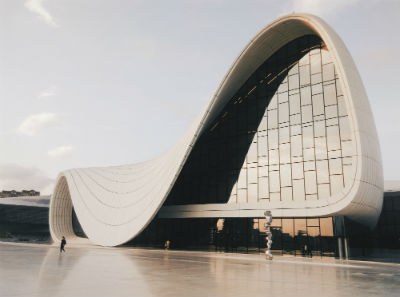 State-backed cryptocurrencies are a point of contention not only amongst the country’s own population, but also causes tensions between countries. The announcement from the CBA came mere hours from Singapore’s Fintech Festival calling other countries to reconsider state-backed crypto claiming that these digital assets would provide stricter payment security, reduce strain on financial systems, and most importantly, provide financial inclusion to areas that are far more economically challenged.

Is that the real question though? With the way countries like Venezuela, Iran, and Russia are handling cryptocurrencies, it is good to question the motive. Why would a country want a state-backed cryptocurrency? To bypass sanctions? To control their already impoverished population with the hope of a new financial system that they can be a part of? We have yet to see any improvements in Venezuela with their state-backed coin. People are still starving, people are still extremely poor, and people are still waiting for any improvements to their country. Their people hopefully will learn that they have power on the blockchain network as well and no one, not even a president can take that from you. As long as you have access to a computer, you can take some control back. But we also need to review why they wouldn’t want to participate. 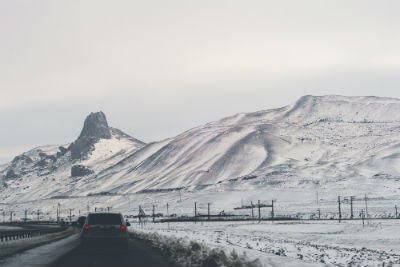 Again, we have to see if this is motivated by control. Australia, Israel, and Hong Kong all have expressed deep reservations for cryptocurrency and have no plans to participate in a state-backed cryptocurrency. They all claim it is due to risks, which is true, but many of these countries have taken greater risks for financial security and it begs the question, do they want all of their citizens to have access to these digital assets? Sure they can regulate them, but that only goes so far. These coins are built with decentralization in mind, how could it stay regulated?

Other countries such as Sweden, Singapore, Thailand, and Canada, embrace the digital asset boom. They have all announced their ideas for their own state-backed coin in the future with Sweden taking the lead and plans to release their e-Krona in 2019. Do we see the same pattern with these countries as we have with Russia? Claiming enthusiasm, promises of state-backed coins to help the economy and then nothing? Only time will tell what each country has in store for the digital age. We have to keep a close eye on them and an ear to the ground. The community that has been built out of crypto is needed now more than ever. Political climates much like our planet currently has are heating up rapidly with no signs of stopping. We need to band together and created a united front for crypto and the opportunities it can offer the world and if countries try to stand in the way, ultimately, they won’t be able to control where crypto goes. They will become mere hurdles in the path of innovation. Hurdles, after all, are designed to be jumped over.