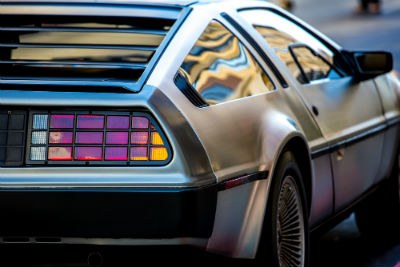 It has been announced as of November 14th, that acting Attorney General Matthew Whitaker will go under investigation from the FBI for his involvement with a fraudulent patent company involving cryptocurrencies.

The World Patent Marketing (WPM) company sold products from new inventors including a “theoretical time travel commodity tied directly to the price of Bitcoin.” This crypto-related product called “Time Travel X” was sold as some kind of time travel vehicle that the community could potentially share. Not many details are known about the vehicle, or how it is tied to bitcoin, but it is safe to say that it was not real. WPM was forced to close last year and was actually fined $26 million after the Federal Trade Commission (FTC) accused them of stealing millions of dollars from thousands of people and convincing budding inventors that they could help them with patent contracts.

Whitaker was apparently paid $9,375 for his advisory board role which he never gave back despite the FTC criminal charges. Whitaker, according to the Washington Post, refused a subpoena from the FTC back in October of 2017 to gain access to his personal records as they related to WPM. However, Whitaker states that he had no idea that the company was conducting all of these fraudulent activities and that any other stories are false. Unfortunately, that did not stop a call for Whitaker to be investigated. 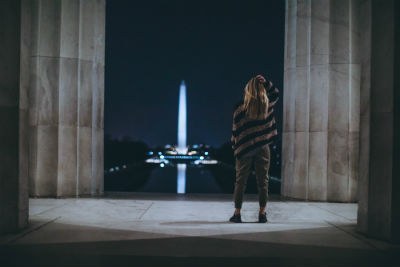 Democrats are demanding that Whitaker recuse himself from the Russia investigation. Whitaker has not been quiet about Mueller’s probe or his relationship to Sam Clovis, Trump’s campaign aid, who was directly involved in the Russia scandal. However, he has been quiet about his ties to a fraudulent patent company that used cryptocurrencies. All of these illegal activities from Russia were apparently backed by cryptocurrencies which raises the question if Whitaker was the best choice for the job. Should the person who worked with a company defrauding customers be the head of law enforcement in the U.S.?

As stated earlier, Whitaker denies knowing what the company was actually doing with these patents and inventions. There are many public records that show he was heavily involved with the company and it has been reported that he was “aggressive” with unhappy customers and WPM critics, but past instances show that he isn't afraid of pushing people around. According to an inventor on ripoffreport.com, Whitaker suckered a firm into helping him get a patent for a fried chicken and waffle sandwich. The inventor says that “you cannot make a patent for a sandwich, yet they approved it.”

Whitaker should be extremely careful in the next few months, fueled by their success in the midterm elections, Democrats are out for blood.