On October 26th of this year, the Shenzhen Court of International Arbitration published an analysis on its recent ruling in an economic dispute involving a contract surrounding the ownership and transferring of crypto assets. 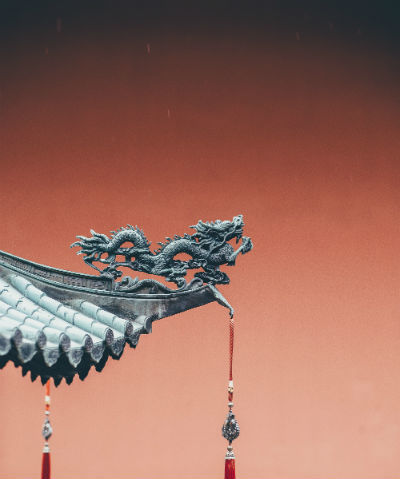 The plaintiff signed a contract that allowed the defendant to trade/manage some of the plaintiff's cryptocurrencies. But the plaintiff states that the defendant failed to manage and trade and then refused to return the assets. The case was brought to the arbitrator for the disputed alt coins including 20 bitcoin, 50 bitcoin cash, and 13 bitcoin diamond ($493,158 in value).

The arbitrator’s response to the case was there was no Chinese law that prohibits someone possessing bitcoin or transactions between individuals; further, bitcoin ownership should be protected based on China’s laws involving contracts. The arbitrator said, “Bitcoin has the nature of property, which can be owned and controlled by parties, and is able to provide values and benefits.” Therefore, the property belonging to the plaintiff’s is legally the plaintiff’s, and it was ruled that the defendant pay the plaintiff the value of the alt coins. 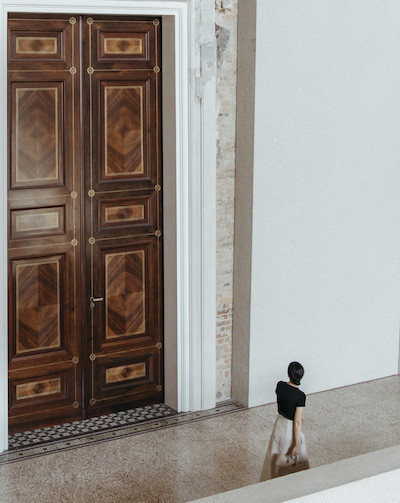 The People’s Bank of China (PBoC) banned cryptocurrency trading and ICOs, which they called “unauthorized illegal fundraising activities”, back in September 2017. After this, more than 120 offshore cryptocurrency exchanges were blocked by Chinese authorities in August of this year. Government officials claim that it will help keep their financial system more secure, it certainly breeds greater distrust within their own country. With all that is going on around the world and in the crypto community, countries do not seem to understand that they can never truly get rid of cryptocurrency.

What is also interesting, is that for all the distrust the PBoC has for crypto, they opened their own Digital Currency Research Institute in Beijing and are in the process of creating a national state-backed digital currency. This echoes the shady dealings of Russia and Venezuela. Both countries seem to try to confuse their own citizens so they never know where they truly stand in the digital world. Russia will not even mention the words cryptocurrency or mining in their legal documents, but the president will force their own state-controlled coin. While Venezuela supposedly have a state-backed coin yet no one has access to it or has even seen it accepted in their local businesses. People in these countries are suffering and their country is busy with semantics. There was a reason Satoshi once said, “The central bank must be trusted not to debase the currency, but the history of fiat currencies is full of breaches of that trust.” The central bank cannot be trusted, that was the entire reason behind Bitcoin, so for PBoC to say no our citizens cannot trade internationally or locally, but we can build research centers in which the research is not public. How much trust should we have in our government's ability to look after our individual assets?