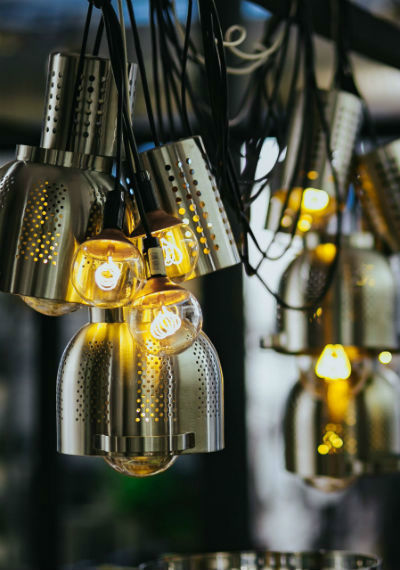 In this new millennia, it’s becoming more obvious that the planet will not be here forever, especially without proper care. Scientists have released data and studies stating that Earth may reach its limit within a few decades. Therefore, people are becoming more environmentally friendly. Tech Companies are creating more hybrid technologies. Food companies are pushing for less animal products and more earthy diets. Countries are rushing to regulate factories and any other activities that may be using too much non replenishable resources.

Cryptocurrency mining falls right in the middle of this fight. Mining for cryptocurrencies consumes a lot of power which is not good for the environment. Late in September 2018, a Canadian city decided to cut down the power of its largest mining farm to cut down on expenses and environmental harm. Heat waves were becoming too frequent and the citizens were suffering. While the mining provided a much needed economic boost in the city, it wasn’t enough to override the cost in the amount of power it required to keep the equipments cool.

Recently, an American city has followed suit. The city of Ephrata, located in the Washington area, has decided to freeze any new cryptocurrency mining operations starting from October 2018 until October 2019. The city’s council decided to vote on the issue following multiple noise complaints. To keep the equipments cool, cryptocurrency farms need industrial-level air conditioning systems. These systems are loud enough to keep neighbors awake at odd hours.

The ban is not permanent. The council wanted to take this time to see whether the economical benefits the farms brought to the city outweighed any nuisance. After the twelve months are up, the council will meet again to decide on further actions. The members of the councils are aware that the final decision is not in their hands because it concerns an entire industry.

The ban doesn’t affect operations that were already running. It only stops new ones from forming inside the city. However, the council has also decided to increase the electricity bill for the crypto miners. This is because cryptocurrency mining operations behave like leeches. They are attracted to (and take advantage of) areas with abundant and inexpensive electricity because they use large amounts of power. The Grant Council chose to exploit this fact. They felt that the operations used too much power without providing significant job openings. Therefore, they are increasing the prices for the established ones starting next year.

These new charges are not placing the cryptocurrency market in the best light. Crypto mining has been dropping due to scams and other bans in the market. Add the environmental factors, and all this pressure means it’s time for cryptocurrency companies to find lasting solutions. After all, cryptocurrencies can’t be the currency of the future if they destroy it in the process. While digital money moves us away from the risks associated with the corrupt banking system that we currently have, it is opening us up to other risks, namely environmental ones.