A Brazilian Court Has Ruled in Favor of Cryptocurrency Exchanges

The crypto community has been awarded a small win in Brazil this week. Back in September, two banks, Banco do Brasil and Banco Santander closed the accounts of cryptocurrency exchange Bitcoin Max without any explanation. This week, Federal Courts ruled in the favor of Bitcoin Max and ordered the banks to reopen them. 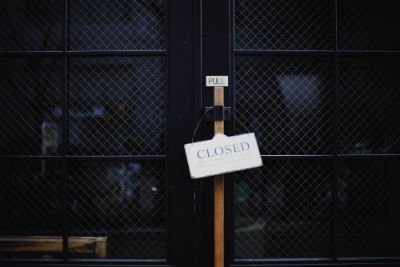 The cases were treated as two separate ones. In the case against Banco Santander, the judge of the 3rd Civil Court of Brasilia rejected the lawsuit. Bitcoin Max’s lawyers appealed to the federal court where a TJDFT Judge granted them the petition. The judge ruled that closure of the account without prior warning violated the consumer protection law. The bank had to reopen the account within five days or face a $1,300 fine.

In the case against Banco do Brasil, the lawsuit included both the unlawful closure of the accounts without explanations and withholding of about $32,000 of the firm’s money. The case was first tried in front of a civil court judge who rejected it. Then, the firm appealed to a TJDFT Judge who granted the injunction against the bank. The Federal Judge gave the bank 24 hours to reopen the account or risk paying a fine of $540 per day.

Both banks reopened the accounts in a timely manner to avoid the fines. However, these rulings are not permanent. The banks may find other ways to restrict cryptocurrency activities within the country. Both banks defended freezing the accounts with similar arguments - to protect the citizens against money laundering. This fear is rather large among people outside the crypto community, especially banks and governments. 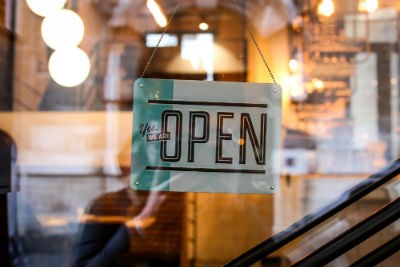 Brazil is among the countries with the largest crypto community. According to reports, about 30% of the population have shown interest in cryptocurrency. Considering the rather large population living in Brazil, that’s a very high number of interests that have the potential to boost the crypto market. Brazil is also among the largest developing economies in the world, so businesses are keeping a close eye on anything that’s getting its citizens’ attention.

Despite getting love from the general population, crypto has yet to find a friend with traditional financial institutions. There are many other cases similar to that of Bitcoin Max’s. Currently, the country’s Administrative Council for Economic Defense (CADE) has been investigating claims made by the cryptocurrency and blockchain association in Brazil against multiple major banks including Banco Bradesco, Itau Unibanco Holding, and Banco Inter and Sicredi. These banks have been accused of closing accounts of cryptocurrency exchange operators with no explanations. All of them have denied the charges and said that the accounts were closed to protect consumers against money laundering.

It seems that cryptocurrency has yet to find a way to shake off the accusations against potential use for money laundering. It’s unlikely that it ever will because it’s one of the risks that come with any territory where money is involved. The latest ruling in Brazil can be considered a small win, but the crypto community needs to remember that there’s a long way to go.